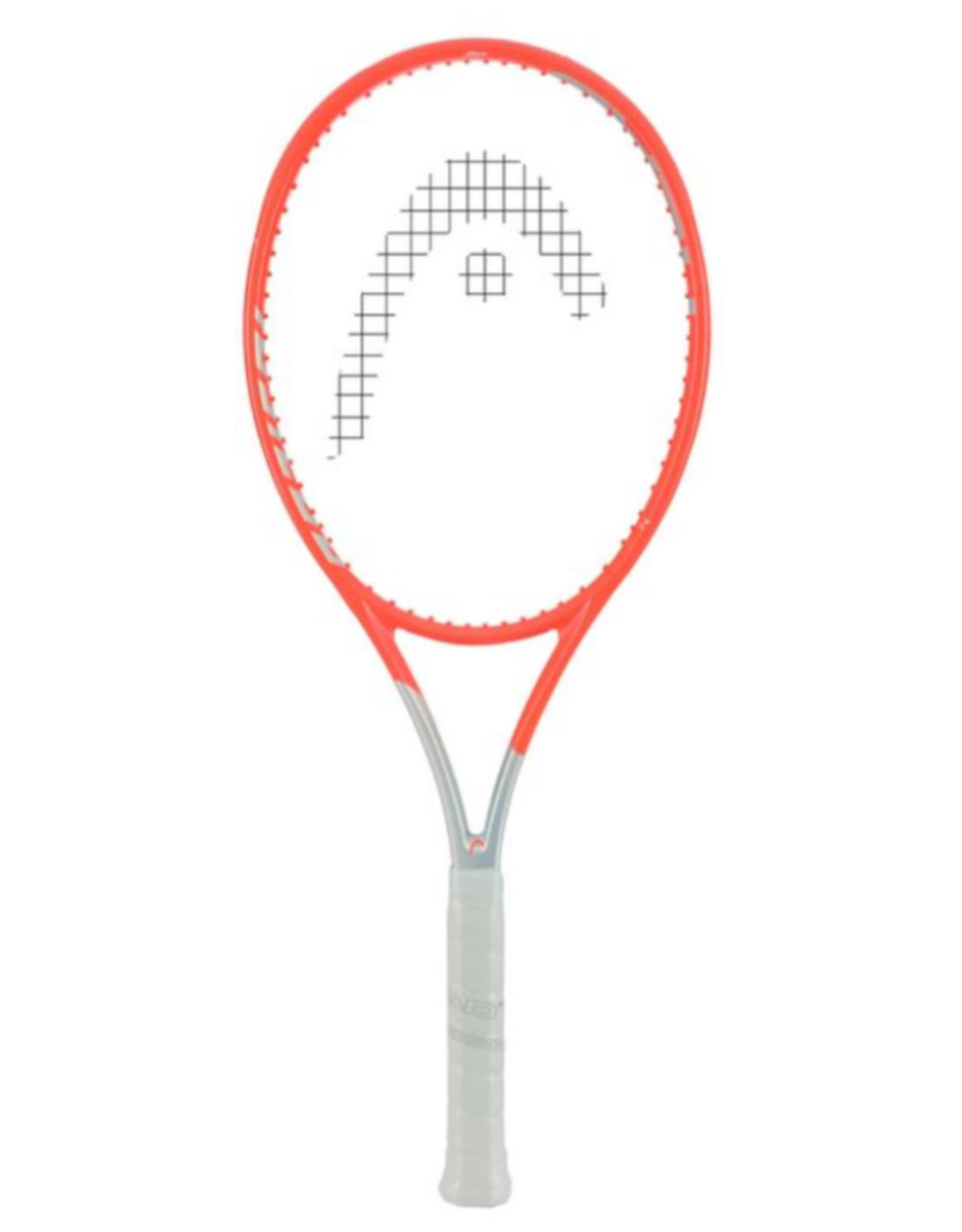 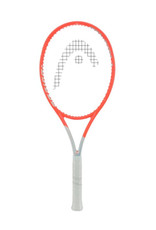 The 2021 Radical MP continues the excellence that is the Radical line of racquets! In this iteration, the Radical MP is definitely considered a  intermediate/advance player's racquet with the 98 sq inch headsize and denser 16x19 string pattern. Not to mention, Head decided to up the weight of this generation Radical compared to the previous ones, which makes this year's model more stable than ever before! With the addition of the Graphene 360+ technology, the stability of the frame has been improved in the head and throat, which helps when hitting against a hard opponent or when dealing with a mishit shot. Also, Spiralfibers have been included at the 5 & 7 o'clock positions in the head that makes for a softer feel and additional flex at point of contact. Do not think this racquet doesn't have some power too! Included in it are Sound Grommets, which provide more power and string movement. Final Thought: Overall, its thin beam and added weight offers more consistency on shots as well as stability will allow for players to really enjoy this control oriented racquet. Players who want to finish the points fast will appreciate the ability of this frame to adapt to no matter what game style you're competing against. "Demo today, buy tomorrow!"