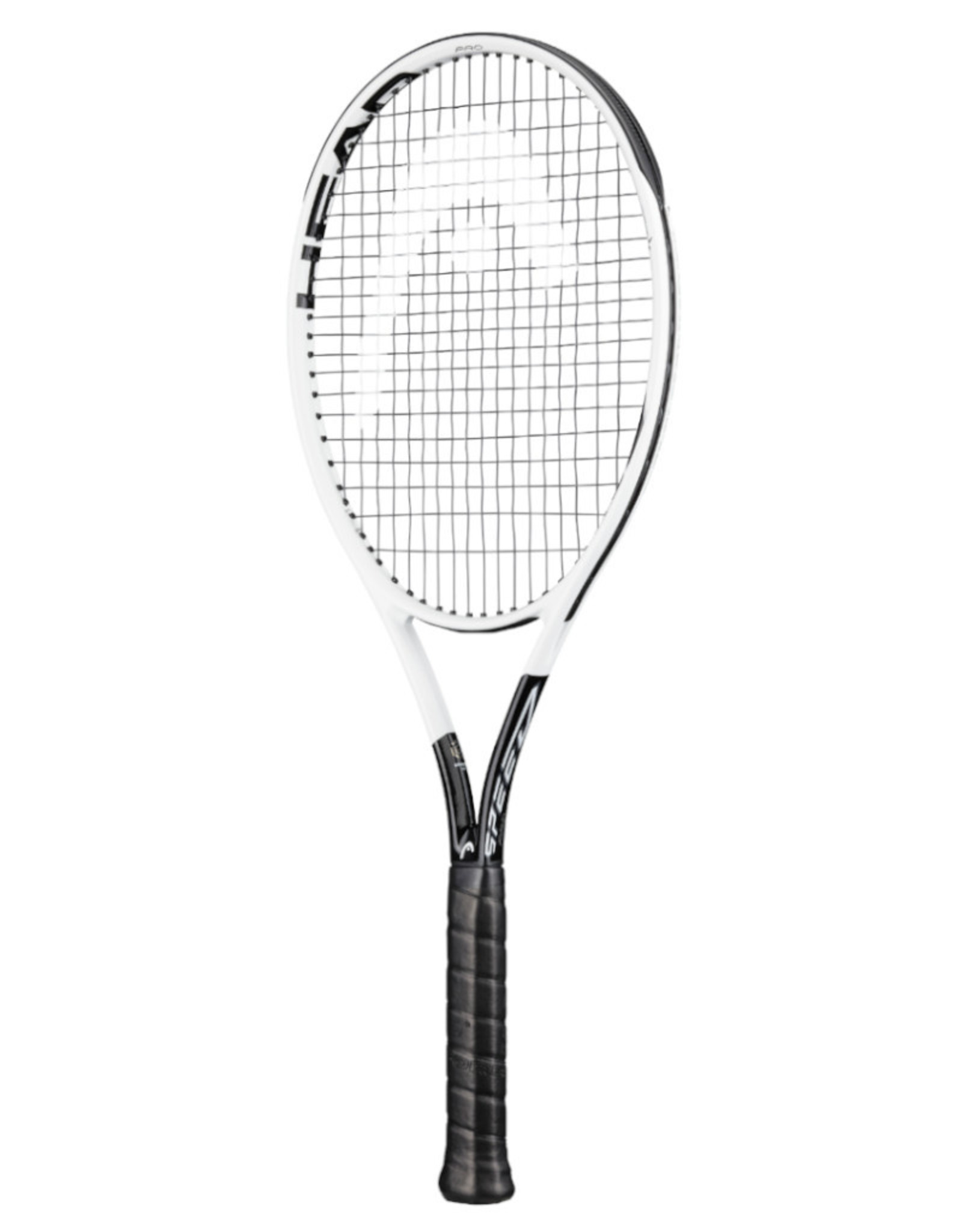 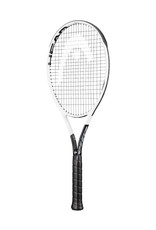 The 2020 update to the Speed draws on the great success of the Graphene 360 generation. Head updates the Speed line with Graphene 360+, which enhances the power and stability of Graphene 360 but with SpiralFibers in the lower part of the hoop for a better feel upon ball contact. Graphene 360+ Speed Pro is back and better than ever! Maximum control with the 18x20 string pattern and lower stiffness rating makes this a great feeling control frame. Coming in at 10.9 oz unstrung, it is a great option for high intermediate/advanced players desiring maximum control, great feel, and the ability to swing freely on every shot. At the baseline, the Pro provides a crisper and more solid response at ball contact, which allows you to drive through the shots of your opponents with pinpoint precision. While being the heaviest of the Speed family of racquets, it maneuvers great for the weight and can definitely pack a punch when hitting against powerful competition. Stability is at the maximum thanks to the Graphene 360+ technology and the static weight of the frame. All of this results in great volleys and high-level playing. Final Thought: Intermediate to advanced players who want a solid racquet with a crisp and solid feel with maximum control and plow through will love the Speed Pro. This is a player's racquet in the full sense of the word. The increased feedback on shots in association with the stability of the Graphene 360 makes the 360+ generation one of the best generation of Head racquets! Controllable feel and the desire of a traditional feeling player's frame is the essence of what the Speed Pro truly is." Demo today, buy tomorrow!"