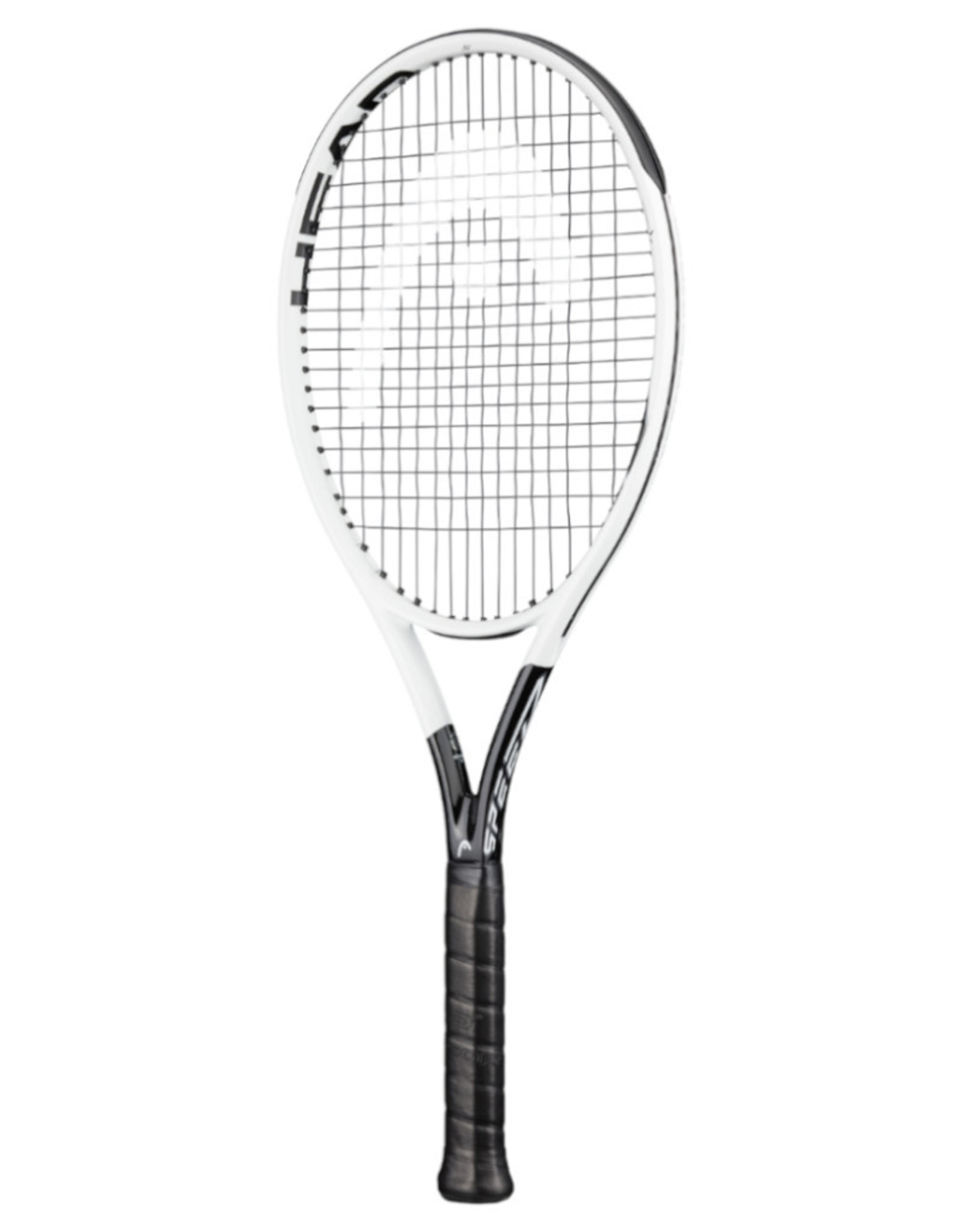 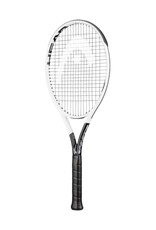 The 2020 update to the Speed draws on the great success of the Graphene 360 generation. Head updates the Speed line with Graphene 360+, which enhances the power and stability of Graphene 360 but with SpiralFibers in the lower part of the hoop for a better feel upon ball contact. Graphene 360+ Speed MP Lite is very user-friendly due to its fantastic feel at ball contact meshed with its controller power. Coming in at 9.7 oz unstrung, it is a great option not only for beginner/intermediate players but also for competitive junior players. At the baseline, the MP Lite is easier to swing than the standard Speed MP. While being maneuverable, the Speed MP Lite promotes quick and easy racquet acceleration so you can really add pace with a fast swing. This is a good option for players who like the thinner beam of the Speed MP but wanted a lighter frame (hence MP Lite). With the fast acceleration comes enhanced spin potential while delivering consistent response. For its weight class, the MP Lite does a good job at holding its own against hard shots. The added maneuverability does counter the lighter weight class of the MP Lite so do not fret! Speed describes the Speed MP Lite to the T! Final Thought: Junior/adult beginner/intermediate players will appreciate the lightweight quick maneuverability of the updated Speed MP Lite. The increased feedback on shots in association with the power and stability of the Graphene 360 makes the 360+ generation one of the best generation of Head racquets! Controllable feel and power highlight the versatility of the MP Lite. Consider this racquet next time you are on the court." Demo today, buy tomorrow!"