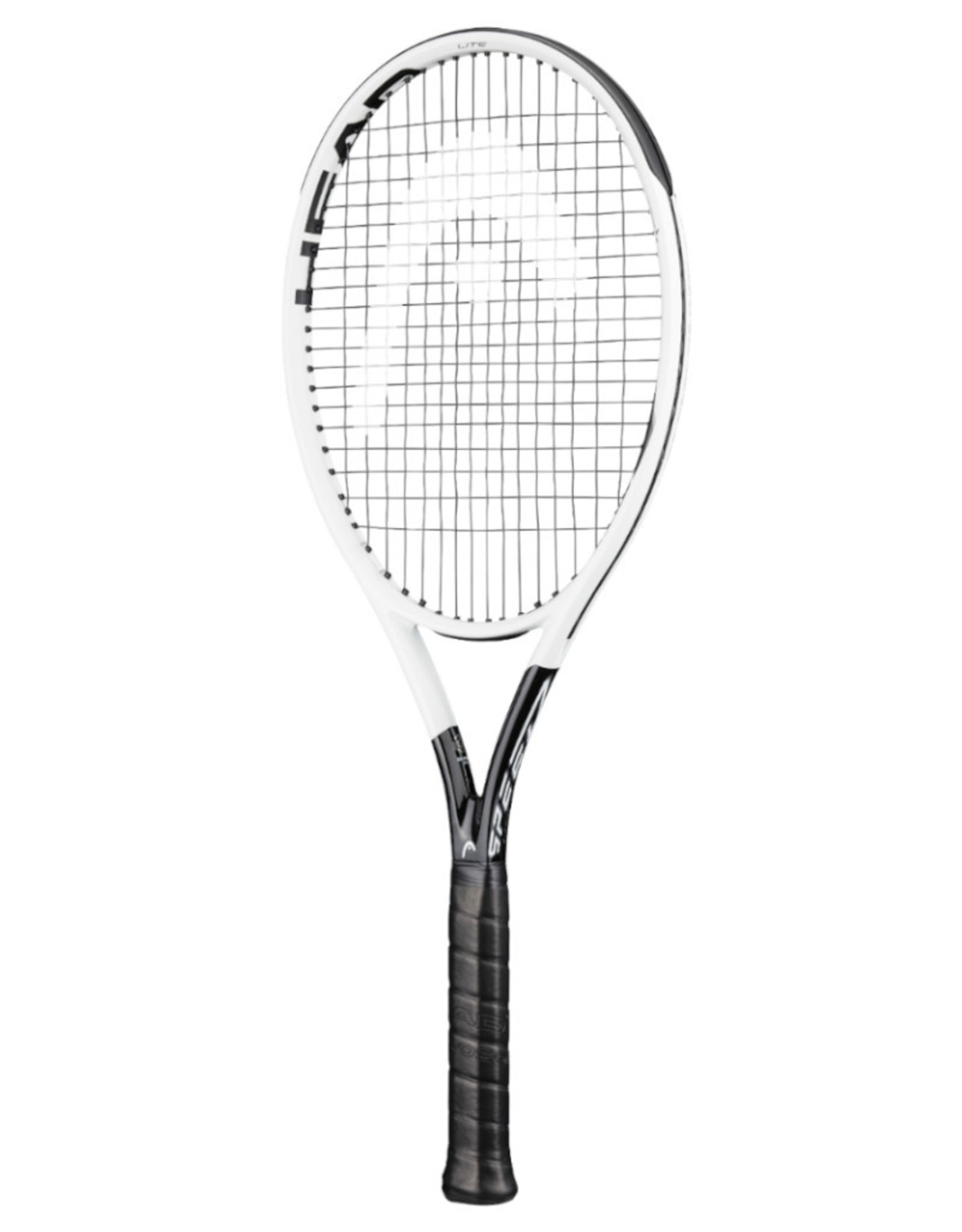 The 2020 update to the Speed draws on the great success of the Graphene 360 generation. Head updates the Speed line with Graphene 360+, which enhances the power and stability of Graphene 360 but with SpiralFibers in the lower part of the hoop for a better feel upon ball contact. Graphene 360+ Speed Lite is literally the speediest member of the Speed family while also being the most user-friendly coming in at 9.3 oz unstrung. By being very lightweight, it is a fantastic option for Junior players who are now transitioning to adult frames or for those adult beginners/intermediate players who want a stroke development racquet that is easy to move no matter the shot! While being super maneuverable, the Speed Lite promotes quick and easy racquet acceleration so you can really add pace with a fast swing. With the fast acceleration comes enhanced spin potential while delivering consistent response. If you are a net player then you will be able to react to the quickest of shots with the Speed Lite thanks to the controllable power with easy maneuverability.  Final Thought: Junior/adult beginner/low intermediate players will appreciate the lightweight quick maneuverability of the updated Speed Lite. The increased feedback on shots in association with the power and stability of the Graphene 360 makes the 360+ generation one of the best generation of Head racquets! Swing for the stars with the Speed Lite and use it to take your game to the next level!" Demo today, buy tomorrow!"

Add to wishlist / Add to compare / Print
← Return to the back office    Don't see something you were looking for? Call our stores and we will be happy to assist you! Not all products are listed on the website at this time. Hide