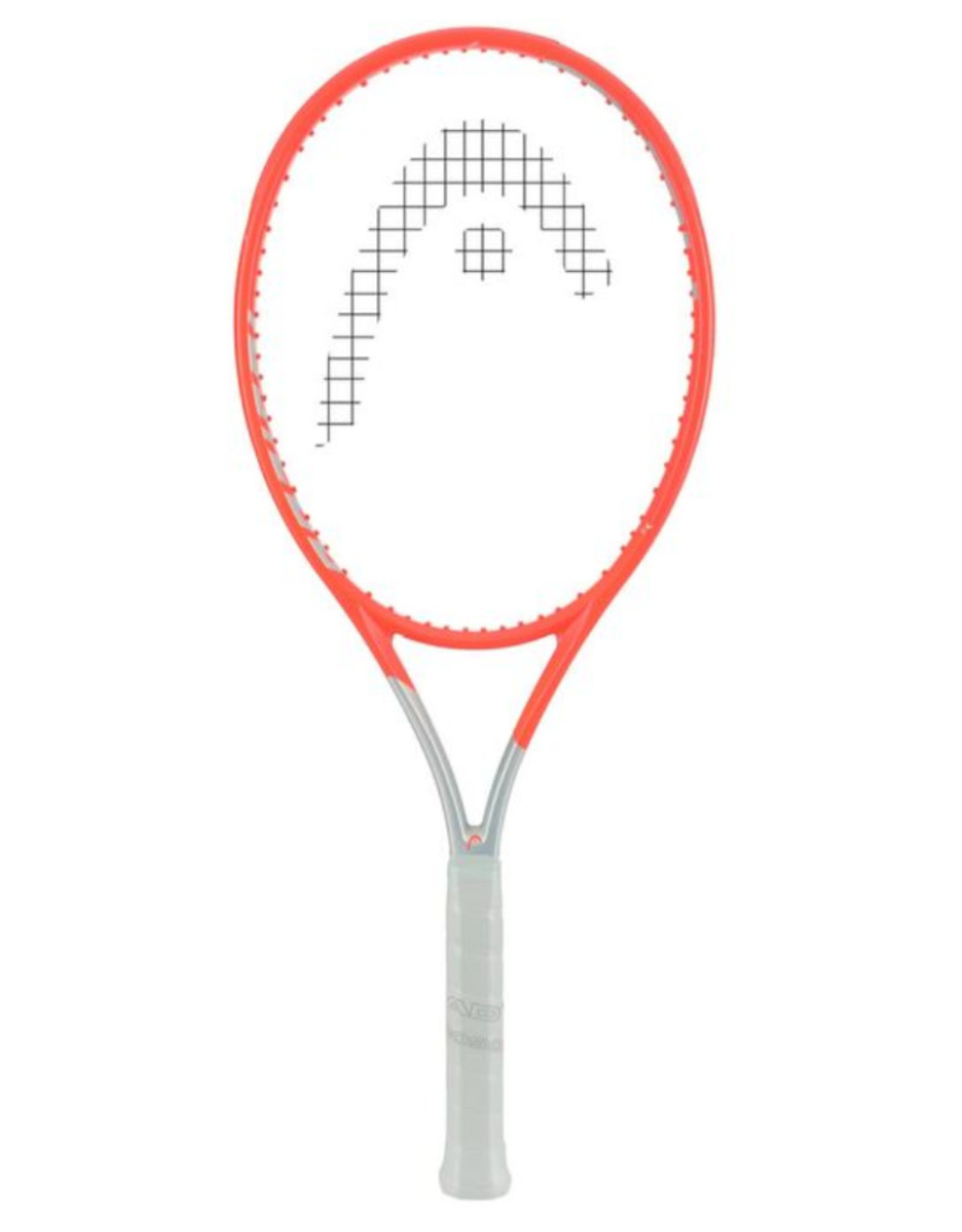 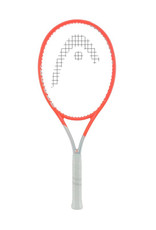 The 2021 Radical S continues the excellence that is the Radical line of racquets! In this iteration, the Radical S is a racquet that tries to be a players frame but for someone who prioritizes forgiveness and comfort over maximum control. Not to mention, this racquet can be maneuvered with the easiest of swings thanks to its weight and design. With the addition of the Graphene 360+ technology, the stability of the frame has been improved in the head and throat, which helps when hitting against a hard opponent or when dealing with a mishit shot. Also, Spiralfibers have been included at the 5 & 7 o'clock positions in the head that makes for a softer feel and additional flex at point of contact. Do not think this racquet doesn't have some power too! Included in it are Sound Grommets, which provide more power and string movement. This is the most user friendly frame in the Radical line so almost anyone can find a use for this racquet! Final Thought: The Radical S is for the player who wants forgiveness, a more comfortable racquet, and some power. The player who might have a shorter and compact stroke right now might be able to develop into a longer swing with this racquet. "Demo today, buy tomorrow!"